View cart “A 21st Century Protestant Historicist Commentary of the Book of Revelation” has been added to your cart. 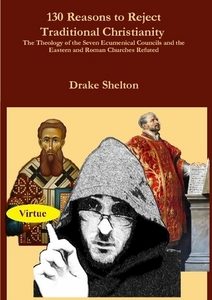