The Ultimate Guide Against Neo-Nazis and the Alt-right

The Hard Proof the Church Not the Jews Are to Blame 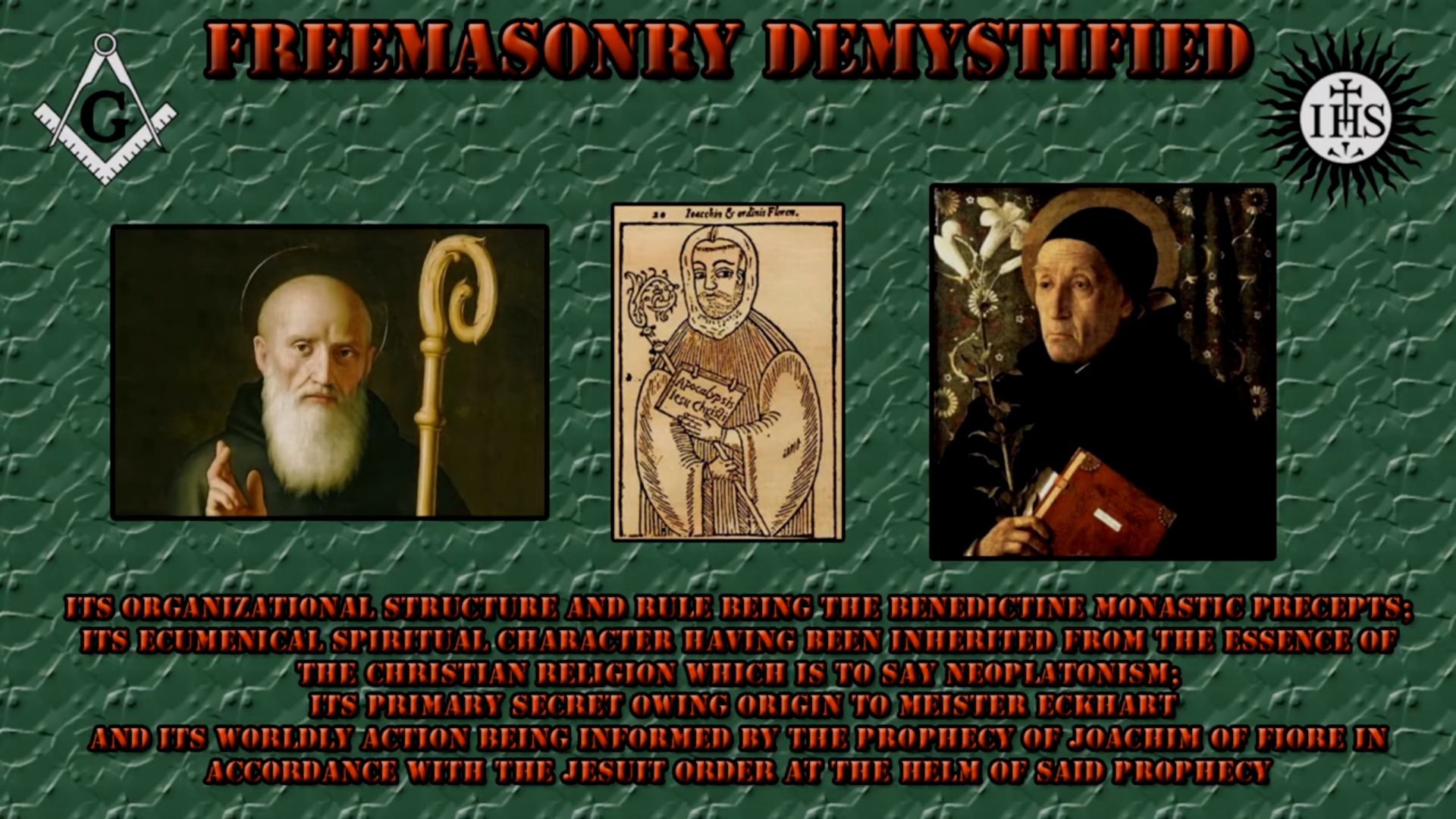 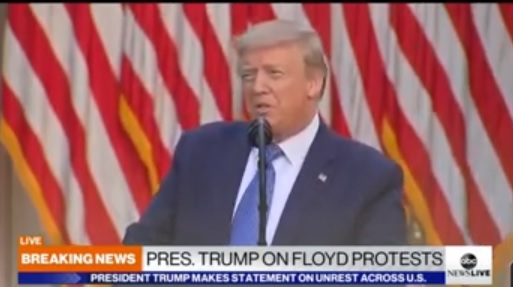 Jesuit/CIA Takeover of the Papacy not Jewish Freemasonry 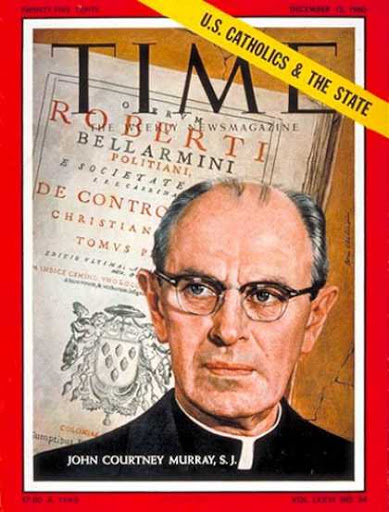 The Jesuit/Joachimite War on Traditional Catholicism

Modern Education and Enlightenment Liberalism and the Jesuits

The Jesuit Foundations of Communism

The Jesuit Foundations of Freemasonry

The Jesuit Foundations of the New World Order/United Nations

The Jesuit Influence Behind the American Civil War

The Jesuit/Catholics and the European Union

The Jesuit/Catholic Control of the U.S. Government

Jesuits are Not Jews

Who Has the Financial Power?


'The soldiers of Loyola are about to go forth. Before beginning the campaign we see their chief assembling them and pointing out the field on which their prowess is to be displayed... And though meanwhile their work is to be done in great show of humility and poverty, the silver and the gold of Christendom will in the end be theirs; they will be the lords of its lands and palaces, the masters of the bodies and the souls of its inhabitants, and nothing of all that the heart can desire will be withholden from them if only they will obey him.'

The Protocols of Zion

The Suppression of Technology

The Jewish, Calvinistic and Biblical Foundations of the High British Civilization

The Augustinian and Calvinistic Roots of the British People

The Augustinian and Calvinistic Roots of Western Science

The Protestant and Calvinistic Roots of British Nationalism

Traditional Protestant View of the Jews

Neo-Nazi Attacks on the Bible

Paganism and Barbarism Not the Solution for Whites

The Catholic Roots of the Nazis and the Modern Alt-Right

The Jesuit Roots of the New Age Movement